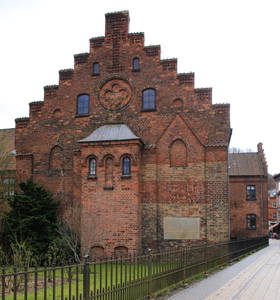 In modern literature, writers like Umberto Eco, "The Name of the Rose", filmed with Sean Connery in the leading part and Jan Guillou's the Arn trilogy have described life in the monasteries.