A Birk means a small judicial unit separated from a district. Anyone in the Birk had the same master and mistress. In Denmark Birks existed until the adoption of the Constitution in 1849.

The first Birks (or Bjarkey Laws) were ruled by the king, who allowed selected monasteries or estates under the bishop to have Birks too. Later on the noble Birks were introduced.

Birks were judicial units up through the Middle Ages and the Renaissance. Feudal estates had Birk rights according to which the feudal overlord employed and remunerated the local Birk judges. Besides these, Birks of the church and the crown existed.

Most Birks were abolished with the introduction of the Rural reform, the rest however not until the adoption of the Constitution in 1849. 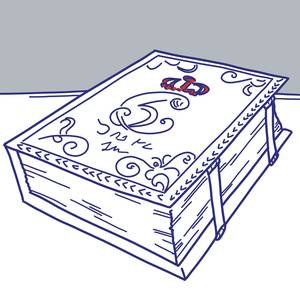 Tours that also include Birk