The Bronze Age ranges from 2000-500 BC. The period is characterised by the primary mineral ressource used for producing objects: bronze.

The Bronze Age is mainly known for the bronze objects, burial mounds, petroglyphs and longhouses.

In this period a lot of beautiful cult objects were made with spirals and concentric circles gracely ornamenting the axes, jewelries and statues. The Sun Chariot, which can be found at the National Museum in Copenhagen, is a good examble of this. Recent research shows that the bronzeage people worshiped a kind of sungod, which explain the sunsymbols that can be found on cult objects and petroglyphs.

The Chiefs and leading members of the society were buried in big buriel mounds. This can be seen at the Bronzeage mounds Trehøje in Mols Hills. Also, the Egtved Girl is a perfect example of this particular funeral tradition / ritual. 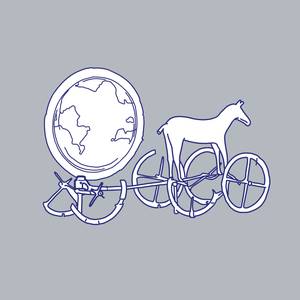 Tours that also include Bronze Age