H.C. Hansen died of cancer in 1960. During his political carreer, he was often seen as the political heir to Stauning witin the Social Democratic Party. 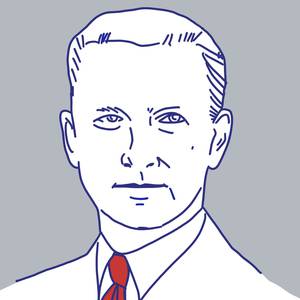