Thorvald Stauning (1873-1942) was a Danish Social Democratic politician and prime minister. He is known for the catch-phrase: 'Stauning or Chaos'.

Thorvald Stauning had an underprivileged upbringing, but still managed to acquire a very basic level of education.

In the 1930's, Stauning made a mark for himself politically. Amongst other actions, he was instrumental in crafting a large scale social reform. During Stauning's leadership, the Social Democratic Party was transformed from being the party of the working class to a party of the people, and he was behind the famous election-slogan from 1935 "Stauning or Chaos". Stauning resigned as party chairman in 1939. 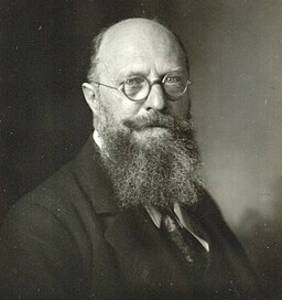 Tours that also include Stauning, Thorvald