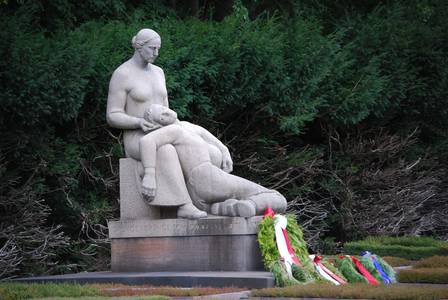 Mindelunden in Copenhagen is the place where Danish resistance fighters were executed.

This is also the place where most of them were reburied and it functions as a memorial for those who died resisting Nazi rule.

I'll ensure that the dead will be honoured and remembered in quotes and narratives about their destiny.

This area was originally a military complex, though today it's a fantastic natural park with unique features and wildlife.

In the 1980's, WW2 execution grounds were discovered. We'll explore both of the locations and I'll tell you about the military heritage of the place.